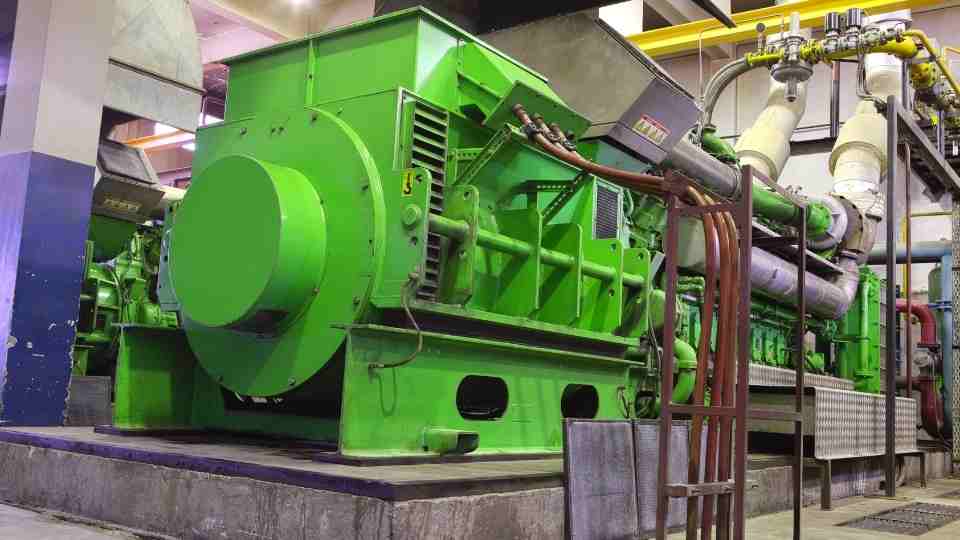 Reciprocating internal combustion engines are typically used for backup, standby or emergency power. One of its primary advantages is the ability to provide incremental electricity quickly.

They can start up even if the grid has no power, which helps grid operators match fluctuating power requirements and restore power following major storms.